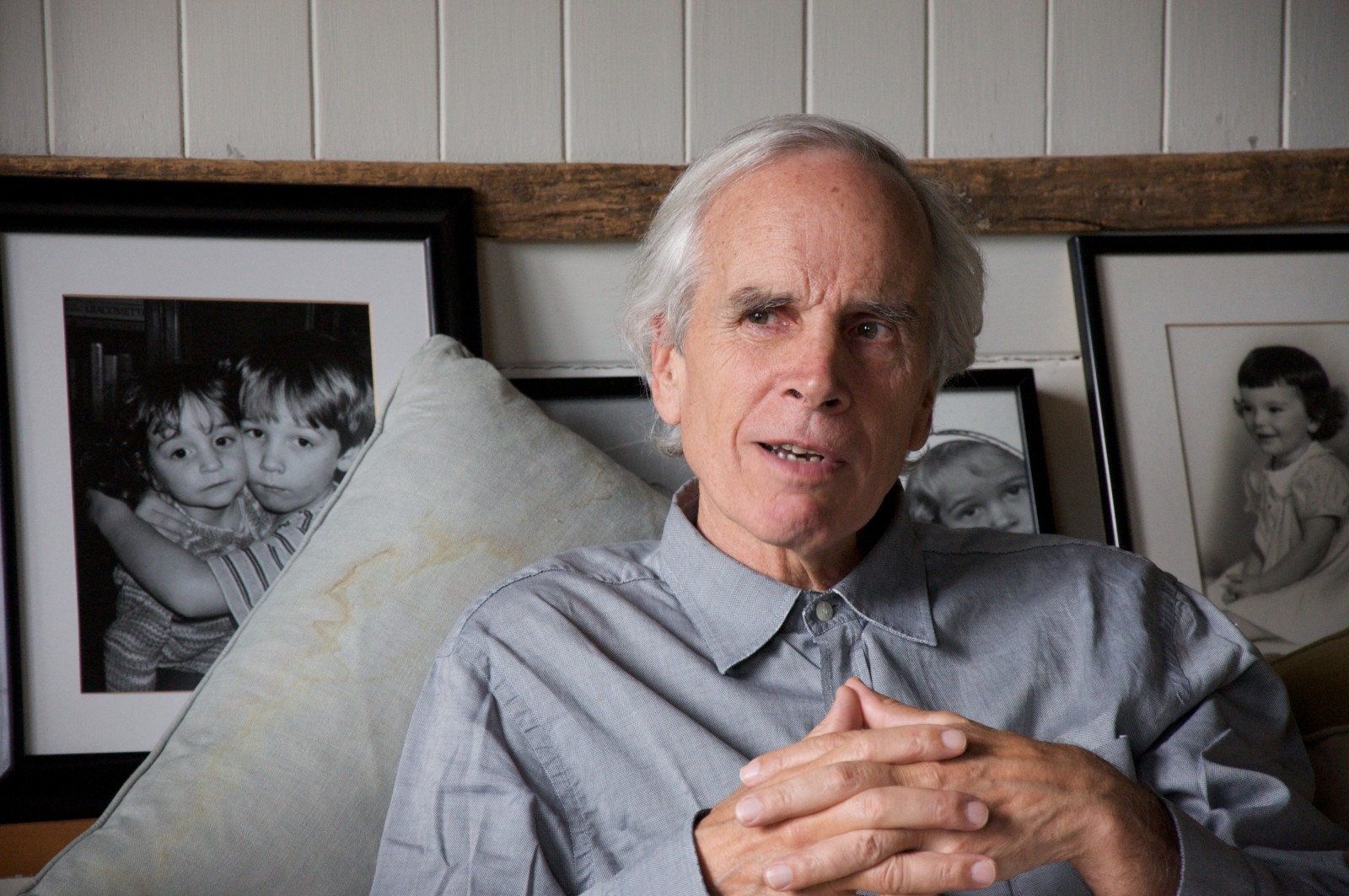 Posted at 16:41h in Read or Stay Stupid, Uncategorized by nicolas 0 Comments
0 Likes

Doug Tompkins, founder of The North Face, on battles with Steve Jobs and why we need to dismantle our techno-industrial society

It has become something of a mantra within the sustainability movement that innovations in technology can save the world. But rather than liberating us, Doug Tompkins, the cofounder of retail brands The North Face and Esprit, believes technology has enslaved us and is destroying the very health of the planet on which all species depend.

Tompkins, 70 has used his enormous wealth from selling both companies to preserve more land than any other individual in history, spending more than £200m buying over two million acres of wilderness in Argentina and Chile.

He challenges the view that technology is extending democracy, arguing that it is concentrating even more power in the hands of a tiny elite. What troubles him the most is that the very social and environmental movements that should be challenging the destructive nature of mega-technologies, have instead fallen under their spell.

“We have been poor on doing the systemic analysis and especially in the area of technology criticism,” says Tompkins, who has been deeply influenced by former Norwegian philosopher Arne Naess, who called for a dismantling of the techno-industrial society.

“If you just hold your cell phone for 30 seconds and think backwards through its production you have the entire techno-industrial culture wrapped up there. You can’t have that device without everything that goes with it. You see mining, transportation, manufacturing, computers, high-speed communications, satellite communications, it’s all there, you see and it’s that techno-industrial culture that’s destroying the world.”

Tompkins is considered a hero in the deep ecology movement and works hand in hand with his wife Kris, the former CEO of the outdoor clothing and equipment company Patagonia.

They have been instrumental in creating two huge nature reserves and are in the process of creating another one in the South American region of Patagonia, despite opposition within Latin America, including being accused by rightwing Chilean politicians of effectively splitting the country in two in a conspiratorial land grab.

Together, they also fund numerous small activist NGOs, arguing that more established organisations such as WWF and Greenpeace have become too closely enmeshed with corporations.

“When WWF started out, they were doing some good stuff,” says Tompkins. “Now, they’re burning up money like crazy and they don’t really get too much done. Most all of these organisations grew too big for their own good and the small scrappy organisations are the ones who are really getting things done on the ground.”

Tompkins derides those who pin their hopes on technological developments in areas such as wind, solar and nuclear as coming from the smart resource management school, saying they fail to understand that this will not address the core issue, which is that capitalism is addicted to growth.

“Resource efficiency is the wrong metric,” he says. “We should use nature as the measure, using nature’s wisdom as a template for our economic systems.

“Capitalism doesn’t function when it starts to contract and we can see that quite clearly right here in the eurozone. It’s like pushing a giant monster underwater that’s gasping for air. It goes nuts. Capitalism may have all sorts of things that are good, but ultimately it’s bad for everyone.”

He believes most sustainability practitioners have made the mistake of spending their time creating strategies and projects, without taking the time to gain a deep understanding of how we got into a mess in the first place. As a result, they may end up doing more harm than good.

“As we get sucked more and more into the technosphere, we become less and less capable of understanding it because it becomes a technological milieu that we’re in,” he warns.

“It’s similar to air; we’re basically unconscious about the air. What we need is to understand what technologies themselves bring with them when they’re introduced into culture.

“If you extinct all the biodiversity and we end up living on a sandheap with a Norwegian rat and some cockroaches, that doesn’t have too much logic to it. That would show that our behaviour as a civilization today is to the pathological. But, if you make a systemic analysis, that’s exactly where we’re going.”

A strategic embrace, not a substantive embrace

Tompkins was a friend of Steve Jobs and the two men had many arguments over the years, with the former Apple CEO trying to convince Tompkins that computers were going to save the world, and Tompkins insisting the opposite.

Tompkins recalls the Apple advertising campaign that highlighted the 1,001 great things that the PC was going to give to us and would tell Jobs that these represented a mere 5% of what the computer did while the other 95% was all negative and exacerbating the biodiversity crisis.

“He’d get mad at me when I’d tell him that,” says Tompkins.

“He was locked into a view that these technologies were going to bring all these good things. But that’s typical of the purveyors of new technology. They’re selling their product and their idea, and their prestige, their power and their influence. Their self-esteem is wrapped up in that. It’s impossible for them to see it or to admit it, you see? Because, it pulls the rug out from underneath their purpose, especially when it’s attached to a moral purpose.

“That’s typical of everybody who introduces a new widget into society. They don’t tell you the negative side effects that this introduction of this new invention could provoke.”

While there has been much talk of the democratisation that the internet has brought, Tompkins points out that while individuals use it largely for their own narrow interests, large corporations are the big winners as they are able to take advantage of it to become ever more powerful.

Tompkins also warns technology has become omnipresent and describes how he felt coerced into buying a laptop after recognising that he was becoming increasingly marginalised.

“I did not want to compromise my engagement so I was forced to use the very technology that is undoing the world,” he says. “I have a strategic embrace, not a substantive embrace. The problem is that 99.9% of the people in our own movement love this thing, they think this is going to lead us to the promised land. I have no such pretensions.”

Rather than adding to our knowledge, Tompkins argues computers and smartphones represent “deskilling devices; they make us dumber. We’re immersed in a system that now requires the use of a cell phone just to get around, just to function and so the logic of that cell phone has been imposed on us.

“The computer is a mechanism for acceleration, it accelerates economic activity and this is eating up the world. It’s eating up resources, it’s processing, it’s manufacturing, it’s distributing, it’s consuming. That’s what the computer’s real work does and it does that 24/7, 365 days a year, non-stop just to satisfy our own narrow needs.”

Tompkins foresees a dark future dominated as he puts it by more ugliness, damaged landscapes, extinct species, extreme poverty, and lack of equity and says humanity faces a stark choice; either to transition now to a different system or face a painful collapse.

“Of course I’d prefer the transition, because a crash will be highly unpredictable,” he says. “It could exacerbate something terrible.